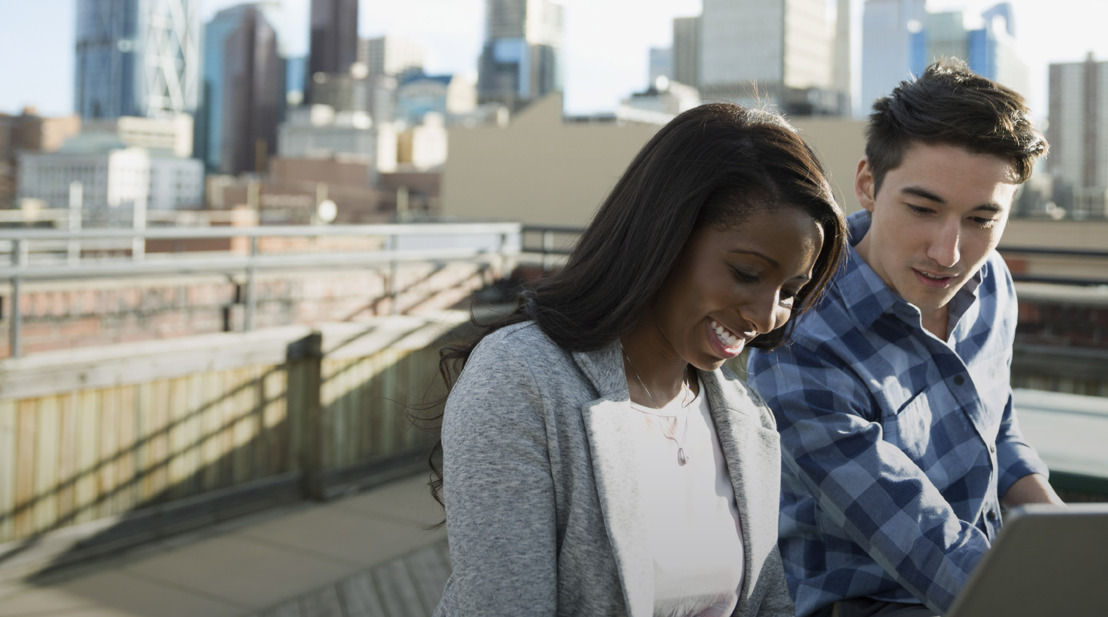 Monday 22 July 2019 - Belgian CEOs are today well aware of the social and economic impact of automation as a result of artificial intelligence (AI) and robotics. Almost 80% of Belgian CEOs consider AI to be a good thing for society. At the same time, no less than half of the Belgian CEOs consider the lack of trust in companies as a result of automation as a threat to their further growth. Nine out of ten Belgian CEOs are also concerned that a lack of digital skills will put the future growth of their organisation to the test, according to the study Talent Trends 2019: Upskilling for a Digital World by PwC.

86% of Belgian CEOs say that technological innovation has transformed their business model. 79% of Belgian CEOs think that AI is a good thing for society. However, as many as half of the Belgian CEOs consider the lack of trust in companies as a result of the automation, and the impact it will have on jobs and employment, as a threat to their further growth. The vast majority of the CEOs questioned (88%) recognise the importance of making decisions made on the basis of artificial intelligence understandable so that people have confidence in them.

Matthias Reyntjens, Partner at PwC Belgium: "It's in human nature to distrust something we don't understand, and quite a few things about AI are not entirely clear to the outside world. Distrust is often at the root of a lack of acceptance. The way in which business leaders will deal with automation will largely determine the level of public confidence".

60% of Belgian CEOs believe that AI will eventually replace more jobs than create new ones. Furthermore, CEOs are very much aware of the need to attract the right digital skills. As many as nine out of ten Belgian CEOs are concerned that a lack of digital skills will test the future growth of their organisation. Of those most concerned, 45% said their company could not innovate effectively. CEOs are therefore more likely to look for new ways to address the talent gap. A third of CEOs (31%) want to focus on intensive retraining or further training.

Matthias Reyntjens, Partner at PwC Belgium: "Digitisation and automation have slowly but surely changed job content. Many jobs today require digital knowledge that not everyone has acquired in school. Sharpening digital knowledge and other skills such as leadership, innovative thinking or problem-solving does indeed require investment, but it clearly pays off in the long term.”

Greater than the internet revolution

On the question of whether AI will become as smart as people, the opinions of Belgian business leaders are divided: 50% believe not, 43% think that AI will match human thinking capability and 7% don't know. Six out of ten believe that AI will have a greater impact on the world than the internet revolution.

"In a world where artificial intelligence has become normal, the human aspect is all the more important today: 'Human intelligence meets artificial intelligence'. The two are inextricably linked. Often the biggest challenge when introducing automation is to make sure employees see the benefits, and understand how AI can improve their work and results. The process of automation must be conducted in a transparent manner," says Matthias Reyntjens, Partner, PwC Belgium.

The discussion isn’t over yet

"We often hear doomsday stories about machines taking our jobs. Of course, the jobs of the future will be different, but many new jobs will also be created. The debate on how the government can play a role in this certainly needs to continue. Companies that are now boldy taking the lead will have to take into account the need for an internal culture shift, inspiring leadership and changes in the reward and performance model", says Matthias Reyntjens, Partner, PwC Belgium.