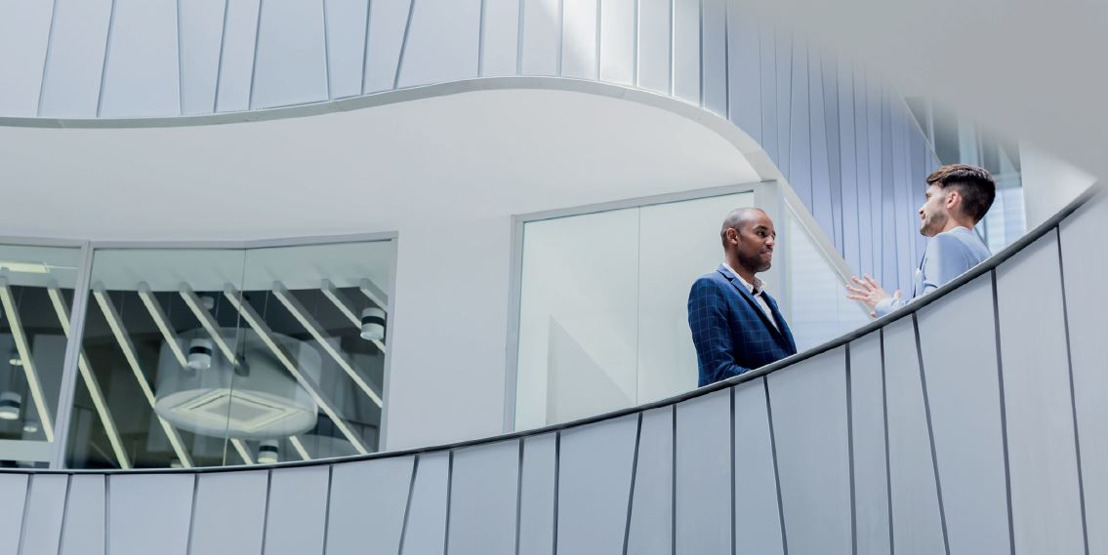 Tuesday 28 January 2020 - To shed light on some of the current trends in executive remuneration, PwC and corporate governance data analytics firm CGLytics took a closer look at the 2019 proxy season (the period during which many companies hold their annual shareholder meetings) for 49 listed companies in Belgium and Luxembourg. Most of the companies examined are listed on the Bel20, BelMid and LuxX indices. PwC’s Corporate Governance and Executive Pay report shows that in these companies, total realised compensation for the CEO has been trending downward since 2015, and shareholders are focusing more on the matter of executive pay. At the same time, legislators have been working hard to modernise the legal framework on corporate governance with a view to creating more engaged shareholders, more transparency and sustainable value creation for companies.

The report on corporate governance and executive pay by PwC and CGLytics found that the average CEO remuneration package (TRC, total realised compensation: fixed salary, short term and long term variable remuneration, plus other elements such as pension contributions) has decreased since 2015. The evolution in total shareholder return (dividend payout plus capital gain) has been trending downwards since 2013, with a slight uptick in 2016, after which it fell further (in line with other European markets impacted by the broader macroeconomic and political environment). CEO remuneration on the other hand increased in 2015 and only then started to fall slowly. This suggests that the remuneration of CEOs lags behind the evolution of shareholders’ own return.

It’s worth noting that an important factor which determines CEO remuneration is still the market capitalisation. Greater market capitalisation often reflects a larger organisation with more employees, which in turn means more complexity and greater responsibility for top management. These aspects are often used to justify correspondingly higher remuneration.

The financial crisis led to calls for greater transparency - among others as regards executive pay. In response, legislators have since then been working hard to modernise the legal framework for corporate governance with a view to creating greater transparency, boosting shareholder engagement and increasing sustainable value creation by companies.

Significant changes are also imminent in Belgium: on 1 January 2020 the new Belgian Corporate Governance Code came into force, while at the same time the law transposing the revised European shareholder rights directive  into national legislation is under discussion in the Chamber of Representatives. This directive will impose greater disclosure requirements on listed companies regarding publication of information on remuneration of not only the CEO but also other executives. This is important, as executives have an impact on the long term success of the company, and as their remuneration package is one of the key instruments for aligning the interests of both executives and the board with those of shareholders.

“Concretely, pending legislation to transpose the revised Shareholder Rights Directive (SRD II) into national law aims to give shareholders more opportunity to express their views on the remuneration policy: the so-called ‘say on pay’,” explains Christiaan Moeskops, Partner at PwC Belgium and expert in reward and remuneration. “The result is that shareholders will not only be able to vote on the company’s remuneration report after the fact at the annual general meeting, but will also be able to have a say beforehand on the remuneration policy to be implemented. There’s clearly demand for greater ‘say on pay’ and an increased focus on the matter; the number of pay-related resolutions at general shareholder meetings was 10 times greater in 2019 (62 resolutions) than 10 years ago, and is expected to rise further.”

“There’s a clear intention to reduce undue risk-taking in the new Belgian Companies Code,” states Bart Van den Bussche, specialised in executive remuneration and Director at PwC Belgium. “The new code recommends that board members are partially remunerated in the form of shares that must be held over a period of 3 years after being granted, and held until at least 1 year after the expiration of their board mandate. Here again the focus is on sustainable value creation over the long term, and on aligning the interests of board members with those of shareholders. Boards have plenty of work to do in 2020 to successfully address the demand for increased accountability and increased public scrutiny of CEO pay.”