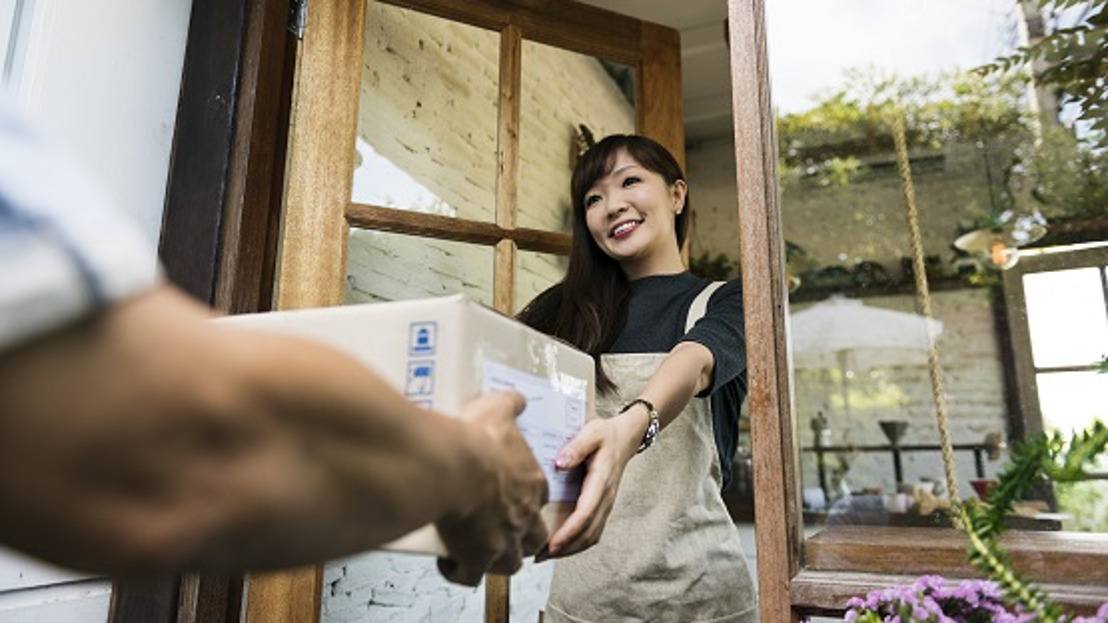 Thursday 10 June 2021 - In its new analysis, PwC Legal finds that despite the exponential expansion of gig workers and platforms during the pandemic, they are still operating in legal uncertainty with respect to their social status and conditions. The study finds that the current legal frameworks of both Belgium and other countries examined in Western Europe, simply aren’t set up to provide both flexibility and social protection. As they attempt to fit this new reality into outdated legal frameworks, both gig workers and platforms face legal ambiguity. “As the world starts to embrace new ways of working, it’s time to bridge the gap”, argues Pascale Moreau, Partner, Employment Law at PwC Legal.

Analysing the respective national legislations and case law in eight European countries and the United Kingdom, the PwC Legal report finds that in almost all countries analysed, governments and judicial bodies rule that gig workers should qualify as employees. The status of employee often goes hand in hand with protective measures that don’t provide the freedom that gig workers and platforms nor the end consumers long for. At the same time, gig workers are still often hired as self-employed workers. While this meets their needs in terms of freedom and flexibility, they lack the security that employees benefit from. If platforms do provide additional benefits to their self-employed workers, they often risk a reclassification into an employment status.

Only a few countries are seeking hybrid solutions. In both France and Italy, governments don’t seem to shy away from introducing self-employed status for gig workers in an attempt to provide them with additional social protection.  Also in Belgium, the current legal framework doesn't match all the needs of the new phenomenon of the gig economy. Authorities are, however, considering updating the legislation.

Another noteworthy conclusion of the report is that most of the countries analysed leave it up to the competent courts to decide over the social status of gig workers. It’s hence not surprising that the employment statutes keep resurfacing as an outcome. Countries are holding on to their often dichotomous model of either employee status or self-employed status, trying to equalise the work conditions for both, with employee working conditions as the norm. Since the judicial system can only resort to the legal framework that is in place in any given country, there’s no outlook for any innovative and ground-breaking case law since courts are making judgements based on antiquated legislation.

Pascale Moreau, Partner, Employment Law at PwC Legal: “We are living in a continuously changing society, which is not only reflected in the way we conduct business but also in people’s mindsets and the way we work. With the COVID-19 pandemic as the ultimate catalyst, the latent needs of our society have surfaced. As a result of massive homeworking, employees are now also clearly indicating that they are looking for a flexibility that they cannot obtain within the current legal framework. As a result, the concept of standard employment status is coming under increasing pressure. The evolution towards the new ways of working such as the gig economy is therefore clearer than ever.”

The way forward? The gig economy as an innovation enabler

With no ground-breaking advancements forthcoming during the past year, the question arises as to how to unlock the potential of the gig economy.

Pascale Moreau: “In our opinion, the answer doesn’t lie in obtaining additional case law but rather a need to rethink labour law. We need a legal framework that welcomes flexibility while offering sufficient protection. This puts in question whether the binary distinction ‘employee vs. self-employed’ is still relevant in today’s and above all tomorrow’s labour market. If a company wants to provide social protection to its gig workers, they have no other choice but to resort to an employee status. It is therefore essential that we adapt the current legislation and evolve.”

The report concludes that in light of new ways of working arising, it’s crucial to nurture those who are willing to take the jump and contribute. We should ask ourselves, how can we foster innovative business ideas in our European labour market? “It is up to all stakeholders to roll up their sleeves and re-evaluate our employment market. We hold the key to develop sustainable workforce solutions that create prosperity and enable innovation”, concludes Pascale Moreau.