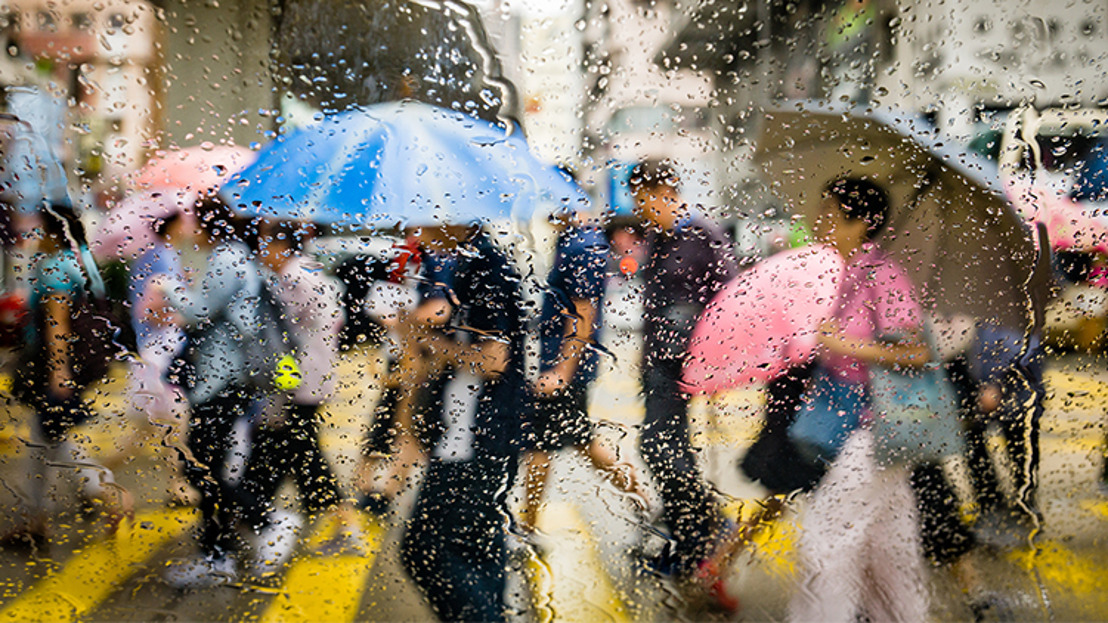 According to 45% of Belgian CEOs, economic growth will decline worldwide this year because of Brexit, trade conflicts, and the political climate in general. Strikingly, fear of artificial intelligence is on the wane: 84% state AI will have an influence on entrepreneurship within five years. In conclusion, over 70% of companies indicate it will be even more difficult to find the right staff in 2019. These are the findings of the 22nd survey of over 1,300 CEOs worldwide, as presented by audit, tax, and consulting firm PwC at the annual meeting of the World Economic Forum in Davos today. Axel Smits, Chairman of PwC Belgium, calls on managers to be more ambitious in embracing the digitising economy and to develop a more optimistic vision.

Almost half of Belgian CEOs (45%) believe economic growth will slow worldwide this year. In that respect, our CEOs are even more pessimistic than their colleagues in neighbouring countries. Despite that scepticism, over one third of CEOs (36%) is convinced they will turn a profit during the coming year. Four in ten feel somewhat confident they will. A quarter (26%) are barely or not at all confident. To boost their profits, our CEOs are counting on organic growth (79%), greater efficiency (76%), the launch of a new product or service (48%), or new strategic partnerships (43%). Almost a quarter of them would like to set up those partnerships with start-ups.

“This time, the unprecedented optimism we saw in our CEOs during the 2018 survey is declining. This is due to international factors such as Brexit or trade conflicts between the US and China, among others, which they find worrisome. But also in our country the political climate is dampening CEOs' optimism. The general uncertainty and the lack of sustainable energy and mobility policies are blunting CEOs' positive outlook for this year,” says Axel Smits, Chairman of PwC in Belgium.

Of the societal, business, and economic threats about which CEOs in our country worry the most, overregulation is in first place (43%), followed by protectionism (31%), and uncertainty about government policy (26%). Worldwide, overregulation also tops the list (35%) for CEOs. If we look at the threats to corporate growth, CEOs put talent availability at the top of the list (48%), followed by cyber security threats (29%) and speed of technological change (26%).

“Even though the fear of cyber attacks and technological changes are still ranked in the top three, it's noteworthy that these fears have more than halved compared to 2018. Companies are increasingly embracing technology.  A sound cyber strategy is an absolute must these days, but a digitised economy and the internet also offer many more possibilities for efficiently running a company and for improving service towards customers, and they make it easier to do business internationally, without immediately having to invest heavily in infrastructure abroad. That same technology enables our companies to show greater ambition and change the world, which can contribute to more faith and positivism in our economy," asserts Smits.

Over eight out of ten CEOs (84%) say that artificial intelligence (AI) will have an impact on entrepreneurship within five years. One third of them (33%) have already introduced it, albeit on a limited scale. Almost half (48%) are adamant that AI will have a clear impact on the way they do business within five years. Six in ten CEOs (60%) predict that AI's impact on the world in years to come will exceed even that of the internet. Governments also have a part to play in this, CEOs feel.

“Mostly, we view machine learning and AI as support technologies which should definitely not be considered a threat. They're tech applications which (will) enable companies to carry out complex tasks more quickly and easily. They allow us to do things we could only have dreamed of before. The idea that they will result in a massive loss of jobs is something we consider too negative an outlook on the future. However, companies must of course prepare their employees for that future in a timely fashion,” says Smits.

Data is clearly the new golden goose of the corporate world. Over nine in ten CEOs in Belgium (95%) as well as worldwide (94%) hold that data about their clients’ needs is important to be able to make long-term decisions and be successful. Almost nine out of ten CEOs (88%) consider well-founded forecasts of investments to be crucial, and the same goes for data about the impact of the latest technological trends (88%).

“Even though many CEOs realise how important data is and how they can capitalize on market events even more cleverly by using it, we still find companies often lack the required ICT specialists needed to collect and analyse that data and put it to use for specific purposes. 45% of CEOs are struggling with a lack of analytical talent,” says Smits.

The so-called “war for talent” is far from over. Nearly eight in ten Belgian CEOs (76%) feel it’s even more difficult to recruit the right talent within their industry, chiefly due to a lack of people with the required skill set in the labour market. This is also an issue for neighbouring countries.

“Just like PwC Belgium and numerous other companies are doing, it's more important than ever for businesses to invest in lifelong learning—31% of CEOs affirm they are able find the right employees by retraining their own personnel. Or by investing even more heavily in closer partnerships with other businesses and educational institutions, for instance in dual learning,” says Smits.

PwC conducted 1,378 interviews with CEOs in 91 countries between 4 September 2018 and 26 October 2018. 10% of all respondents were interviewed over the phone, 73% online, and 10% through the post or face-to-face. All quantitative interviews were held confidentially. 26% of the companies surveyed in Belgium have a turnover of $1 billion or more. 48% of the companies had a turnover between $100 million and $1 billion; 19% of them had a turnover of no more than $100 million. 67% were privately owned.

At PwC, our purpose is to build trust in society and solve important problems. We’re a network of firms in 158 countries with more than 250,000 employees who are committed to delivering quality in assurance, advisory and tax services. Find out more and tell us what matters to you by visiting us at  www.pwc.com. ‘PwC’ refers to the PwC network and/or one or more of its member firms, each of which is a separate legal entity. Please see www.pwc.com/structure for further details.