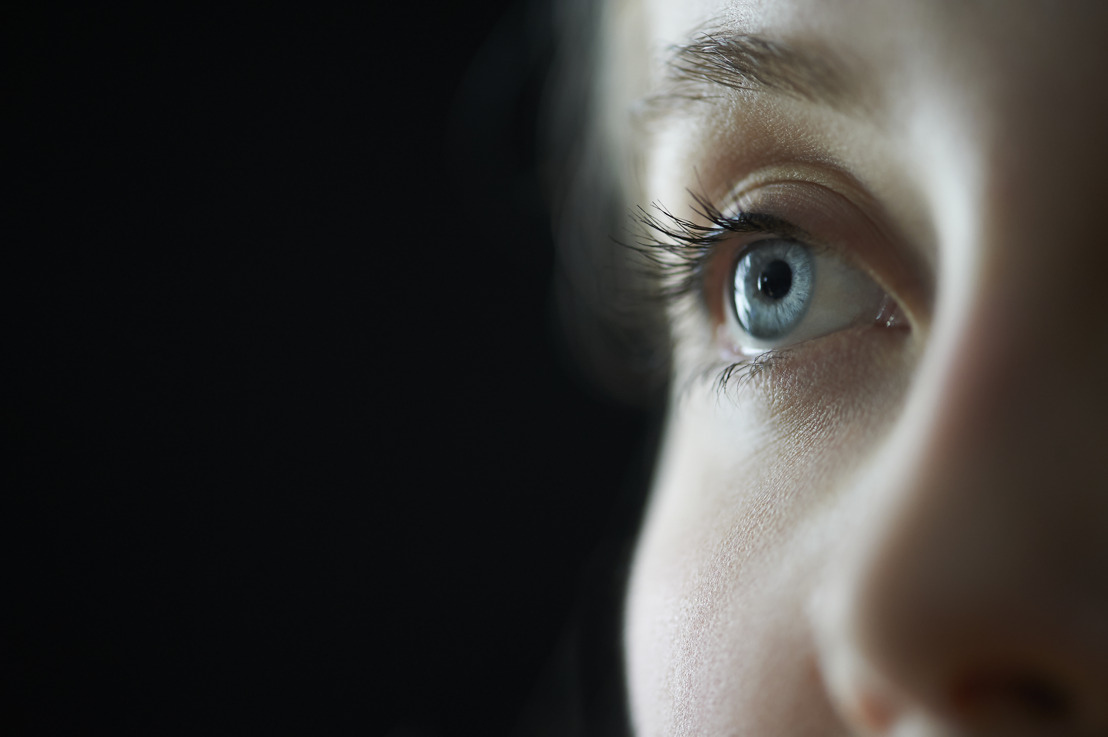 Tuesday 3 March 2020 - Fraud and economic crime rates remain at record highs, impacting companies in more ways than ever. PwC’s bi-annual Global Economic Crime and Fraud survey (GECS) reports that fraud committed by customers (at 35%) and cybercrime (34%) tops the list of all crimes experienced.

Organizations continue to be heavily plagued by economic crime. PwC’s Global Economic Crime and Fraud Survey reveals that 47% of the respondents have borne the brunt of economic crime over the last two years. Even more worrying is the fact that these incidents appear to be on the rise, given that this is the second highest reported level of incident.

Customer fraud, cybercrime and asset misappropriation remain the most committed types of crime. This was already confirmed in the latest 2020 CEO Survey where 71% of Belgian CEOs see cyber attacks as a threat to their organisation's growth prospects. Almost one third (29%) of them are even 'extremely concerned' about cyber threats. Th 59% of Belgian CEOs are concerned with their readiness to respond to a crisis.

Rudy Hoskens, Partner at PwC Belgium: “Organizations in Belgium are becoming increasingly aware that fraud and economic crime is a never ending battle. With a number of high-profile cybercrime cases in recent months affecting businesses in Belgium, it is clear that this type of crime has become an issue that cannot be ignored. As an increasing portion of economic activity moves online, cybercrime has moved from obscurity to the spotlight of consumer, corporate and national security concerns. Reacting too slowly can not only cause more immediate damage, it can cascade into a broader crisis. Even though most businesses already have crisis and business continuity plans in place – every business should be prepared today”.

Fraud hits companies from all angles - the perpetrator could be internal, external and in many instances there is collusion. In the last two years, 39% of respondents said external perpetrators were the main source of their economic crime incidents. One in five respondents cited vendors/suppliers as the source of their most disruptive external fraud.  13% of respondents who experienced fraud in the last two years reported losing more than 45.8 million euros (US$50 million). Antitrust, insider trading, tax fraud, money laundering, and bribery and corruption are reported as being the top five costliest frauds in terms of direct losses - sometimes compounded by the significant cost of remediation.

“More and more, companies outsource non-core competencies to contain costs. But these business partners can be fraught with risk – a risk many companies have not formally addressed. Major frauds perpetrated by insiders are potentially far more damaging than externally perpetrated crime and not just because the financial loss is likely to be higher. Such crimes can often also result in civil or criminal actions against the company and those involved, reputational harm, management distraction, and loss of business”, said Rudy Hoskens.

Taking action and being prepared

While technology is just part of the answer, the report finds that more than 60% of organisations are beginning to employ advanced technologies such as artificial intelligence and machine learning to combat fraud, corruption or other economic crime. However, concerns about deploying technology are linked to cost, insufficient expertise and limited resources. 28% say it’s because they struggle to see its value.