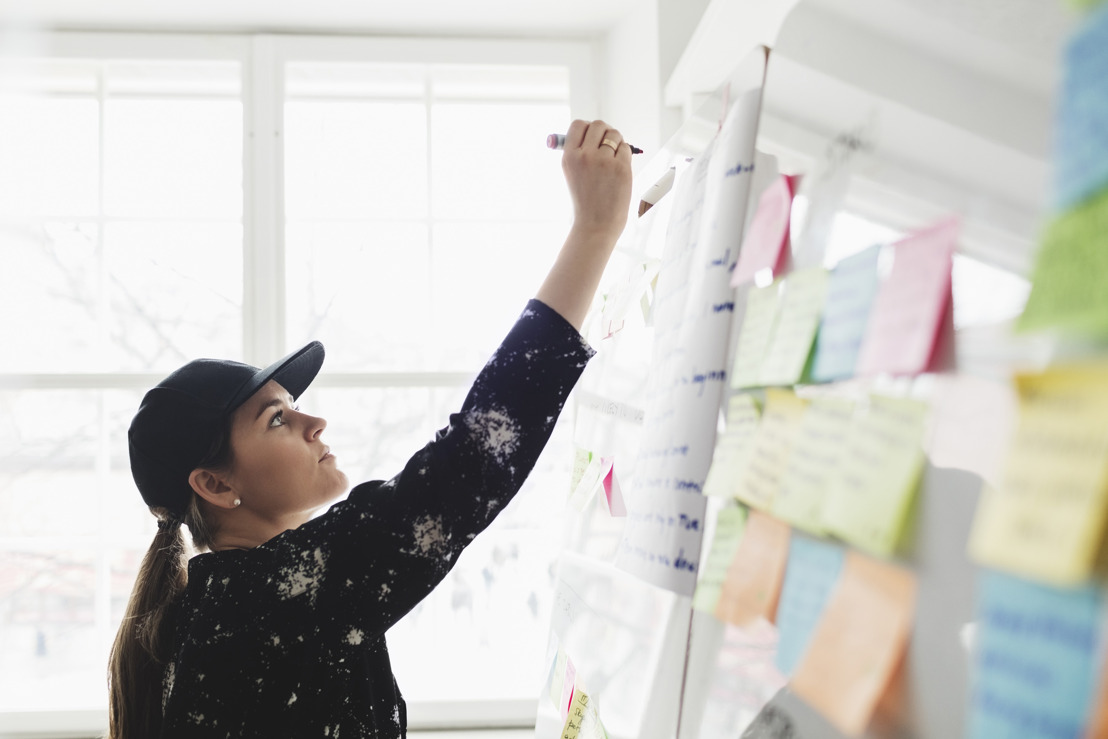 Wednesday 21 August - A massive 90% of Brussels-based start-ups rate their city as a great place to do business, where 87% commend the excellent IT infrastructure and start-up coaching offerings. With this result, Brussels tops innovation centres like Paris, Berlin and London and is just pipped by Zurich and Amsterdam for ease of doing business. This is the conclusion of the European Start-up Survey conducted by PwC. Still, the study also finds that customer acquisition, recruitment of qualified employees and access to capital remain major challenges for Brussels-based start-ups.

In terms of ease of doing business, Brussels is doing better than the European average find the European Start-up Survey conducted by PwC in collaboration with Münster University of Applied Sciences. According to the results of the survey, 90% of the respondents based in Brussels consider the city “the place to be” for start-ups giving an average of good/very good rating for the city overall. No less than 87% of the respondents do not plan to move their activities to another country, which is significantly higher than the European average of 59%.

Most of the respondents are also very satisfied by the start-up infrastructure provided by Brussels in terms of information and communication technologies and start-up coaching offerings. Other well-known innovation centres score below Brussels such as Paris (67%), Berlin (88%) and London (87%). Amsterdam and Zurich are just ahead of Brussels with 93% of respondents considering their city as a good place for start-ups while Oslo (97%) and Stockholm (100%) are leading the race.

However, there is still room for improvement for Brussels to become an international hub for start-ups. The biggest challenge identified in the survey is customer acquisition, which is confirmed by 35% of the Brussels-based start-ups surveyed, compared to the EU average of 23%. The survey results also show that Brussels-based start-ups find it difficult to attract quality staff, mostly due to the lack of the necessary skills of potential candidates.

While soft skills such as interpersonal skills or creativity and out-of-the-box thinking are becoming increasingly important for start-ups when looking for talented staff, only half requires candidates to have a higher education degree. Another challenge faced by European and Brussels-based start-ups is access to finance. Approximately 77% of Brussels-based start-up said they relied on self-financing (compared to a 66% EU average) and about 39% say they need more venture capital for their future projects.

Part of the above-mentioned challenges can be attributed to a lack of networking possibilities in Brussels. Only a third of the surveyed start-ups are satisfied with the availability of trade fairs and events, which is significantly lower than the European average of 60%.

Griet Helsen, Partner at PwC Belgium: “The results of the research confirm that there is a need for initiatives that stimulate the start-up of a company and for even better support during the first years after the start-up. This process has started gradually in Belgium in recent years with the growing number of incubators and mentoring programmes, such as PwC Belgium's pre-Slush Innovation Night, giving startups the opportunity to pitch their ideas and bringing them into contact with investors and companies, as well as PwC Belgium's Scale programme, preparing start-ups for their next steps".