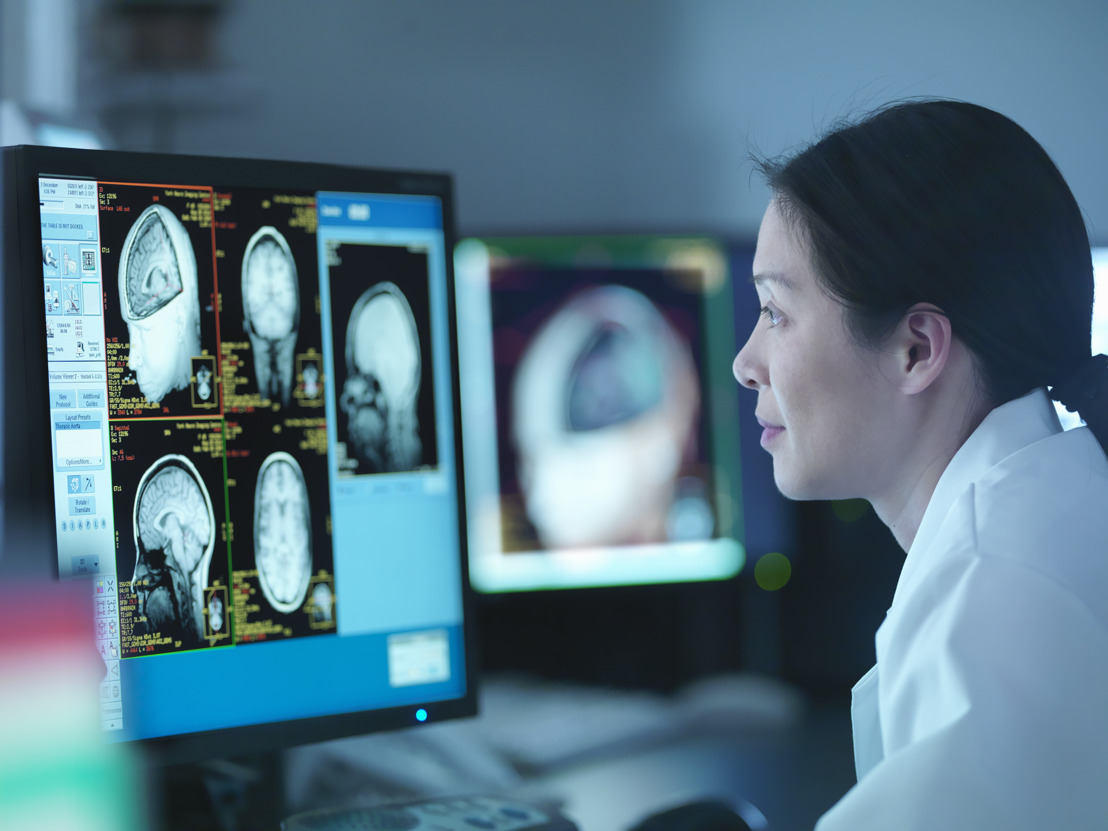 08 October 2019 - PwC’s Global Economy Watch reveals that Northern Europe and East Asia are the global hotspots for idea creation, with Belgium ranking amongst the top 20 in the world. Idea intensity is measured by number of patents granted per million of population. Still, Belgium is ranked behind many other European countries such as Luxembourg, Sweden, the Netherlands, Germany and France, amongst others.

Didier Delanoye, Partner at PwC Belgium, says: “While it is striking to see Belgium is behind many European nations in terms of idea intensity, it has climbed the global rankings between 2010 and 2017, going from 17th to 15th. In 2010, Belgium averaged 345 patents granted per million population, increasing steadily to 537 patents granted per million population in 2017 - although this is still almost five times less than the amount granted to people in Luxembourg, for example”.

South Korea tops the list of the worlds’ most idea-intensive economies and is granted more patents per million people than anywhere else. Interestingly, idea intensity is concentrated in two geographical regions - Northern Europe and East Asia. European nations occupy 13 places among the top 20 with Germany and France ranked eighth and thirteenth respectively. All of the Scandinavian countries other than Iceland make the top 20.

A key reason why Scandinavian and East Asian countries have outperformed their peers is because they focus on a small number of patent technology areas, which has allowed them to develop specialist capabilities. For example, around 10% of Nordic ideas were focused on environmental technologies in 2017. This focus is likely to have been encouraged by the fact that they are geographically well placed to benefit from renewable technologies (especially wind and hydropower) and have all set ambitious targets for emissions reduction.

The focus on ideas is good news for the global economy, explains Didier Delanoye, Partner at PwC Belgium at PwC Belgium: “In Belgium, the life sciences sector is the engine which drives our strong results in idea intensity and puts us among the leading countries in the world in this area. We already have a strong ecosystem that stimulates innovation. Ideas lead to the creation of businesses, which generate innovative products and services to sell. The best ideas strengthen competition, increase productivity and ultimately raise living standards, so it’s important that our government offers incentives to help develop ideas into revenue-generating reality and ensure continued and consistent spending on R&D.”

The top 20 nations in 2010 and 2017, according to PwC & WIPO analysis, are listed below. The findings are based on PwC analysis of World Intellectual Property Organisation (WIPO) datasets regarding patents granted in 2017, with adjustments for population size.

The September edition of Global Economy Watch also includes an overview of intergenerational inequality across the G7 and an assessment of the potential impact of falling bond yields. It is available to read here: