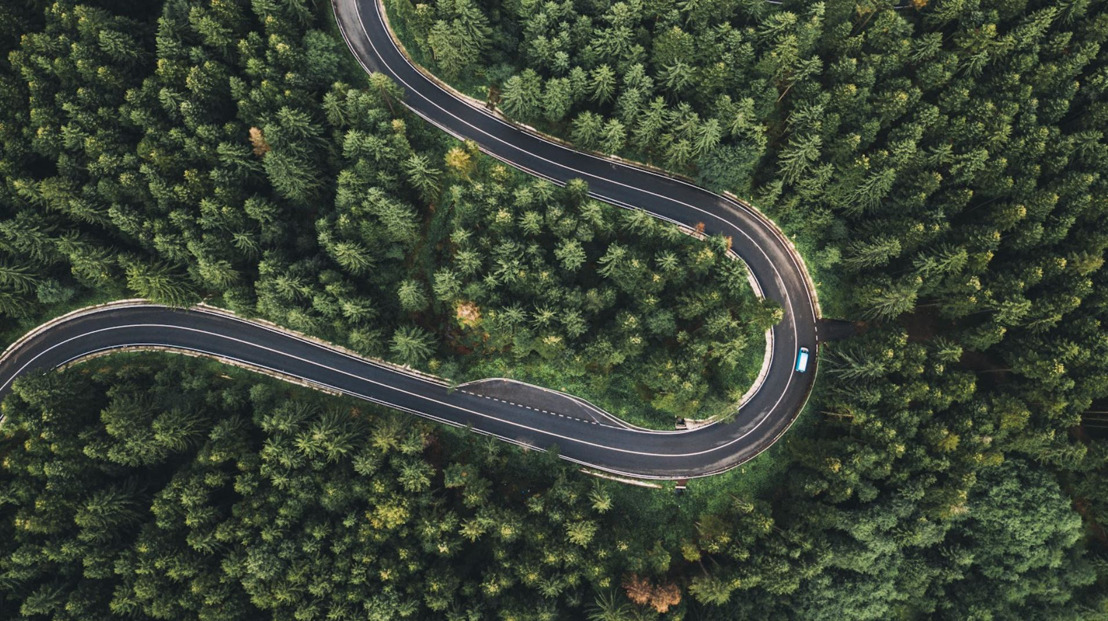 Use of clean energy sources expected to continue to increase

Familiarity with the Green Deal among corporate decision makers in Belgium is broadly in line with the EU average (35% vs. 40%). At the same time, they feel just as prepared as their EU peers (50% in both cases)

Tuesday 15March 2022 – The European Green Deal, adopted in December 2019, impacts almost every aspect of business, including tax, production, procurement, supply chain management, finance and human resources, as well as corporate reporting. Companies will have to make extensive and sustained efforts to respond.  But according to a new study by PwC, only 35% of Belgian respondents are aware of the EU Green Deal and only half of them believe that their organization is prepared for the expansive new requirements. The survey participants included nearly 300 respondents from 13 different countries, including 20 in Belgium.

The survey focuses specifically on companies with an annual turnover of more than 50 million euros and operating in several EU Member States. Three quarters of the organizations surveyed belong to the industrial products, consumer products, technology or transport sectors. The respondents are senior decision-makers for environmental issues: C-suite leaders, senior operations leaders, Heads of Tax and those responsible for procurement and logistics.

It is worth noting that Belgian companies do feel just as prepared for the challenges that the Green Deal will bring compared to those in other EU countries (50% in both groups of respondents). Similar results can be found in PwC’s 25th CEO Survey, released on 17 January 2022, which highlighted that 22% of global CEOs have made net-zero commitments, compared to 28% in Belgium.

“The survey identifies an awareness gap in Belgium when it comes to the scope and impact of the EU Green Deal,” observes Evi Geerts, Director, PwC Belgium. “At the same time, it’s reassuring to see that our companies are proactively taking initiatives to reduce their climate impact as part of their ESG goals. This seems to indicate a positive trend among Belgian companies on the road to a greener future.”

The survey shows that two thirds of Belgian companies 65% have already made efforts to ensure their raw materials and production inputs are sustainably and responsibly sourced. This is in line with the EU average of 67%.

Across respondents we see that a fifth intends to change the location of their sourcing or manufacturing activities. Although cost remains the main reason for the change, it is interesting to see that those more familiar/prepared for the implementation of the EU Green Deal are significantly more likely to cite sustainability as a rationale for change.

"This is a trend we also see in the Belgian market,” comments Jochen Vincke, Partner, PwC Belgium. “While relocating manufacturing sites was mainly a cost matter in the past, it is clear that sustainability - and as a result a shorter supply chain - is more and more a consideration as well. This reduces the impact on our environment but also enables a greater security of supply and a higher supply chain resiliency."

Seven out of ten companies stated that their organisation uses clean energy ‘at scale’ in their operations, with solar, wind and water (hydroelectric) the most popular sources. Larger organisations (both in terms of number of employees and number of EU territories operated in) are significantly more likely to be using clean energy at scale. In Belgium, solar energy is the most used source of clean energy (87% compared to 78% on EU level). Wind energy remains slightly less developed in Belgium compared to other EU countries.

Currently only 7% of Belgian companies indicate that they use hydrogen as an energy source, which is low compared to the EU average (20%).Evi Geerts, Director, PwC Belgium explains: “The approval of the hydrogen strategy by the federal government in October 2021 is expected to have a positive impact on the amount of companies that use hydrogen as a clean energy source. The subsidies that are made available will undoubtedly fuel this trend as the survey reveals a clear link between investment in environmental sustainability and the availability of incentives to fund those investments”

Additionally, half of the organisations surveyed use vehicles running on alternative fuels in their transport operations, and seven out of ten have researched the availability of incentives/credits in this area. Overall, the survey reveals only 33% of improvements to environmental sustainability are madein the absence of incentives such as grants and tax credits.

Reducing emissions, not compensating for them

It is interesting to note that 35% of Belgian companies say their organisation is not doing enough to compensate for CO2 emissions through sustainability initiatives. On an EU basis, almost half of the organisations surveyed are working to reduce carbon emissions, with a third compensating for their emissions by supporting other sustainability initiatives. Similarly in Belgium, 50% of respondents feel their company is actively working to reduce CO2 emissions. Noteworthy in particular is that Belgian companies tend to focus on reducing emissions, rather than trying to compensate for them.

“This illustrates an important transitional trend in Belgian industry,” comments Jean-Philippe Van West, Senior Counsel, PwC Belgium.“Although 50% of respondents still feel their company isn’t actively reducing emissions, the EU Green Deal will significantly increase carbon pricing costs. The results also indicate that two thirds of companies have already included significant capital expenditures related to becoming more environmentally sustainable in their investment plans - so it’s in the best interest of organisations to actively reduce emissions. This shift toward lasting change and a reduction of emissions  combined with compensation for the remaining emissions, is an indicator that Belgian companies are on the right track to do their part on the road to EU climate neutrality by 2050.”

The aim of this research was to  explore the extent to which companies in Europe are aware of the effects of the Green Deal, and more importantly, if they are prepared for the transition that is to come. There were 296 respondents from 13 different countries (of which 20 from Belgium) from companies with annual revenue of over EUR 50 million. The respondents are senior decision makers for environmental matters: C-suite leaders, senior operations leaders, heads of tax and those responsible for sourcing and logistics. They represent all industry sectors: industrial products (26%), consumer products (20%), technology (18%), transport & logistics (11%), energy, utilities & mining (7%), pharmaceutical & life sciences (6%), financial services (4%), professional services (2%), agriculture (2%) and others (3%).  Fieldwork was conducted between 8 July and 15 October 2021.

About the EU Green Deal

In December 2019, the European Commission presented the European Green Deal, a growth strategy to transition the EU economy to a sustainable economic model. The overarching objective of the EU Green Deal is for the EU to become the first climate neutral continent by 2050, resulting in a cleaner environment, more affordable energy, smarter transport, new jobs, and better overall quality of life. The European Green Deal will impact all businesses across Europe, as all products sold in the EU will need to meet higher sustainability standards.

At PwC, our purpose is to build trust in society and solve important problems. We’re a network of firms in 156 countries with more than 295,000 people who are committed to delivering quality in assurance, advisory and tax services. Find out more and tell us what matters to you by visiting us at www.pwc.com.